Heavily networked within the Carmel Valley and Del Mar Communities, giving my clients the edge in exposure for their home


As featured on:
The CBS Show: The Doctors, One America, America Trends, The American Dream Network, and The Big Biz Show. 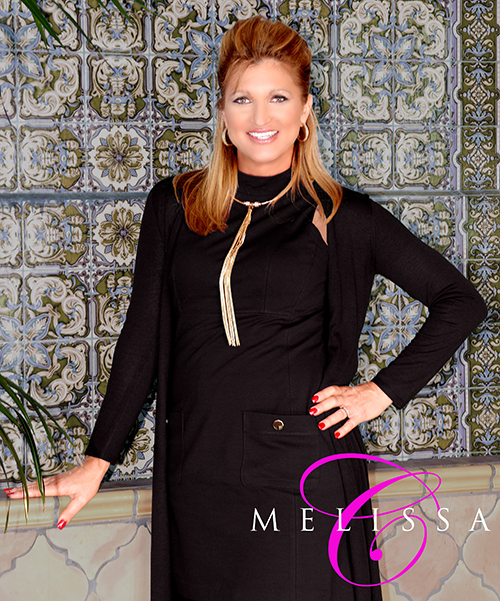 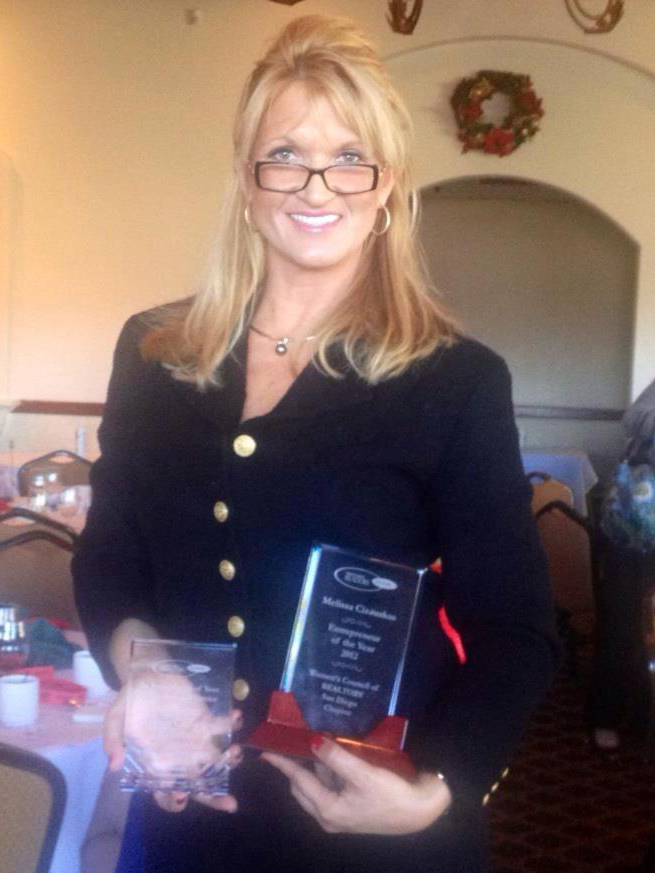 For two years running, Melissa received awards from North American Title Company, of Northern California. The first award was called Top 5, which was for the top five sales people in 13 counties. The second year, I received the highest honor of our field, within our company, which was “Sales Person of the Year”. Awards were given to Salesperson(s), out of 13 counties in Northern California. Award was based on increased revenue, client base, percentage of increased market share, and industry visibility, per region. My region was based out of Cupertino, California.

“The Honor of serving others through volunteer work, is one of my personal favorites!”Melissa Cizauskas